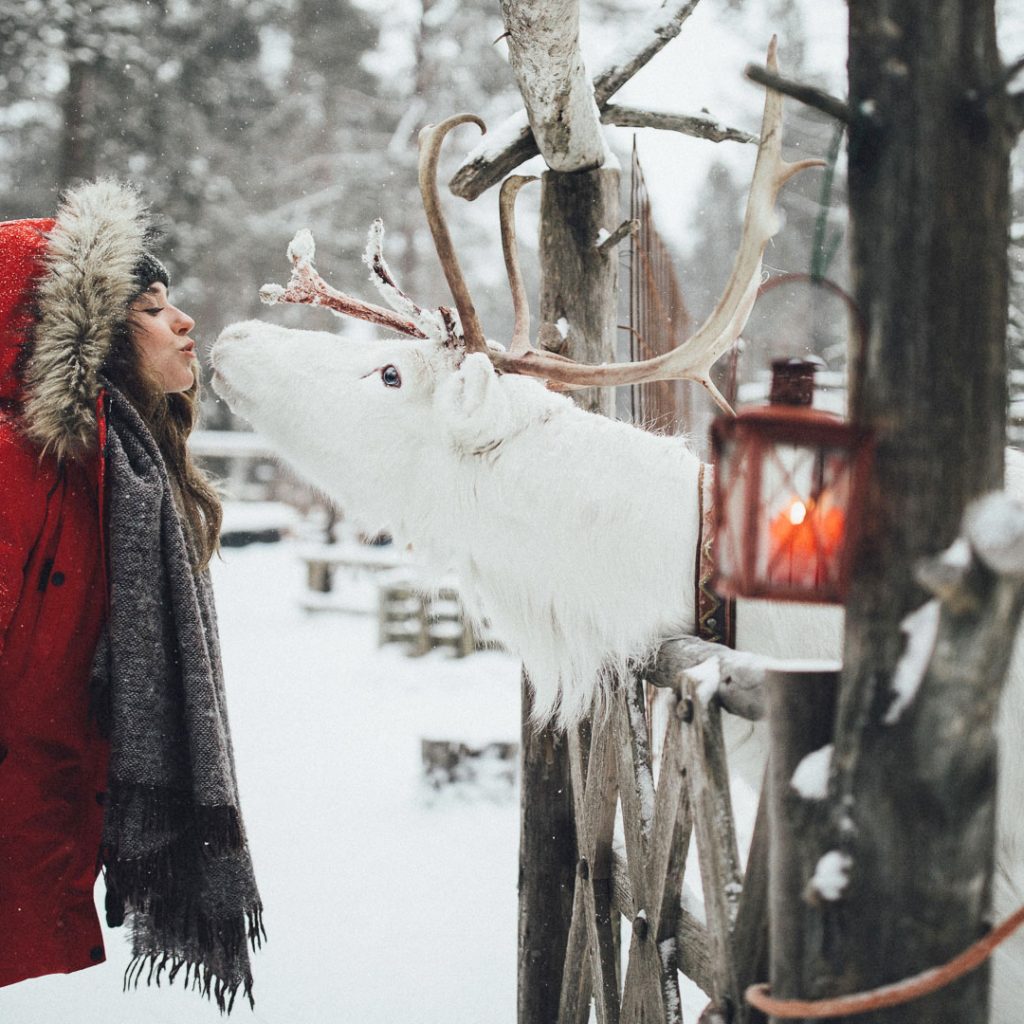 Embrace the adventures from Levi with Wild Nordic. We offer premium activities in Levi – from short snowmobile rides to scenic snowshoe hikes in the incredible nature surrounding Levi – to amazing adrenaline packed multi day snowmobile Arctic Expeditions . Levi is a heaven for outdoors and nature lovers with many activities available and stunning nature with snowy fells on all sides.

Activities and Tours in Levi

Embrace the adventures from Levi with Wild Nordic Finland. We have activity options for all at all times of the year. Whether you are joining us in the winter or the summer our activities will surely leave you with wonderful memories of this beautiful city nestled in the heart of Finnish Lapland.

Have a look at what we offer! Choose your favorite tours and book them easily through our webshop. You can also send us an email inquiry – we are always happy to help you!

Activities and Tours in Levi 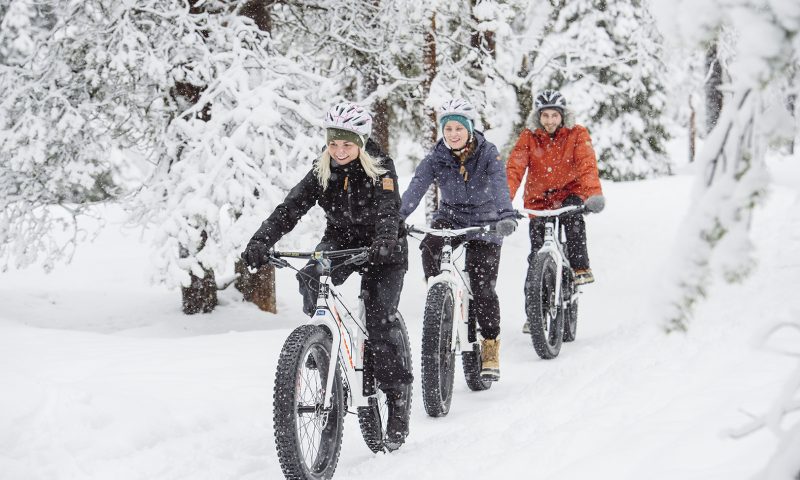 Experience the amazing options Levi has to offer. Drive a snowmobile through the snow draped fells; visit an authentic reindeer farm and learn about life in the far north; search for the elusive northern lights or choose from many other great options. 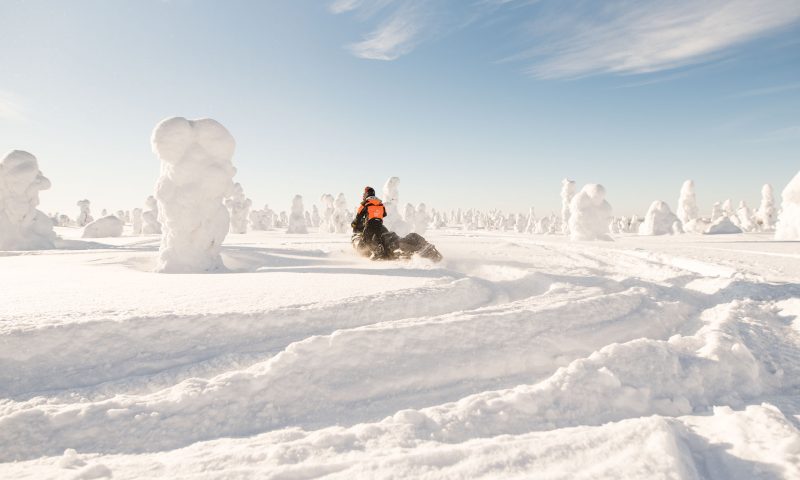 When coming to Lapland, these adventures are right on your doorstep. We have Arctic Expeditions ranging from two days taste of real snowmobiling to 5 day pro riding adventure in Norway. With the tours catering for all abilities and skills you will surely find an adventure that suits you. You only need to be in a good physical condition and have a great sense of adventure. 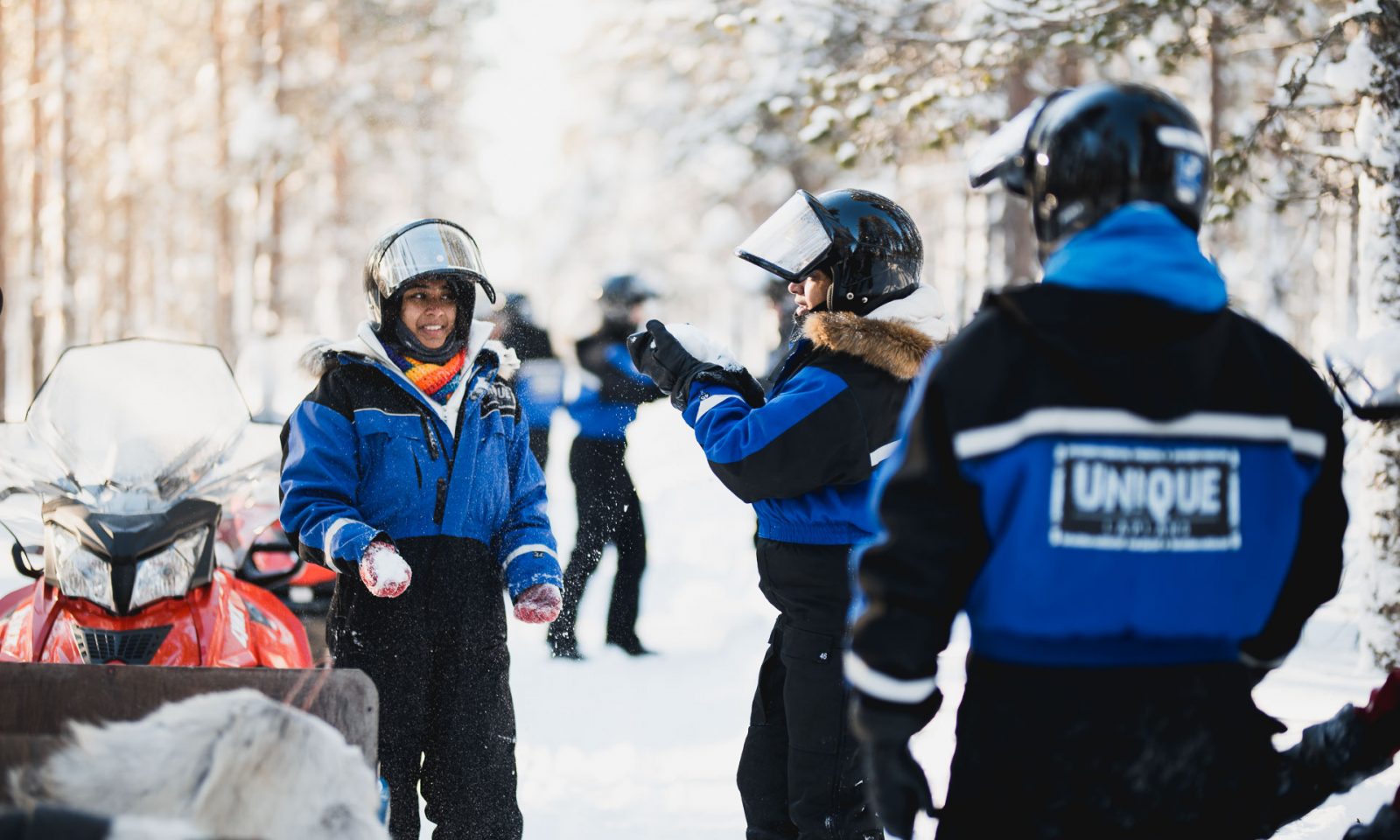 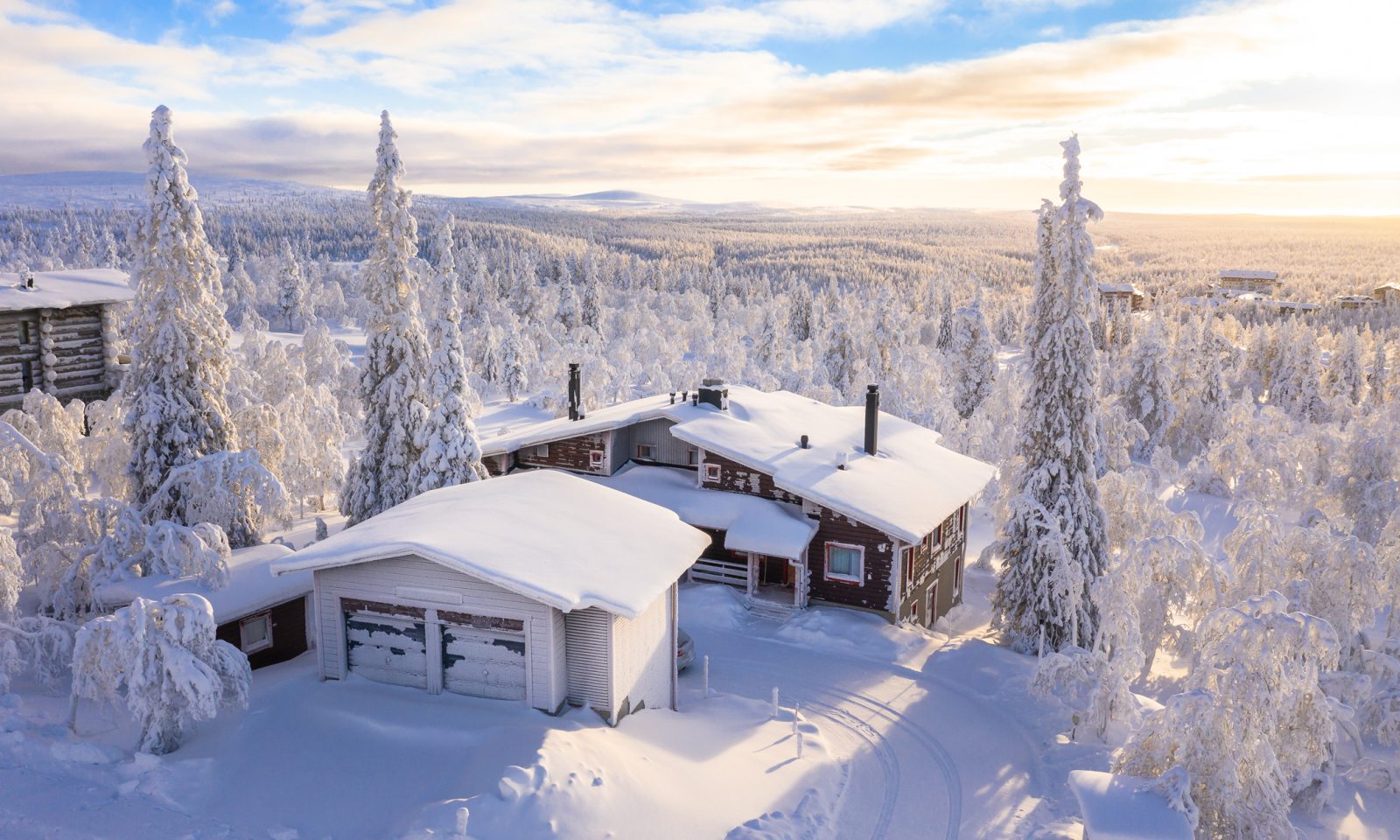 From cosy cottages to high-end hotels – welcome for a comfortable stay in Levi and the surrounding area.

After a great day outdoors, it is time to head to after-ski and enjoy a drink or two. Local karaoke bars and nightclubs keep you entertained even when the daylight dims down. Besides wonderful food and good atmosphere, what would a holiday be without some shopping? Shops and small boutiques in the center of Levi offer a wide selection of sport equipment as well as souvenirs and local delicacies to take home with you.

Choose the best way for you to hunt the northern lights

Imagine standing on a silent, vast frozen lake just north of the Arctic Circle. The shadow of the trees of the shoreline in the distance in front of you, the white snow-covered ice stretching as far as the eye can see and the ink black sky above you dotted with more stars than one could ever imagine. Out of nowhere the green haze of light begins to show itself, growing in stature as the evening progresses and slowly starting its dancing of shimmering green skipping across the darkness of space. If you are lucky, colours of pink, blue and violet may even appear.

In Finland it was believed that the lights were caused by the firefox who ran so quickly across the snow that his tail caused sparks to fly into the night sky creating the northern lights. The colours most often associated with the northern lights are pink, green, yellow, blue, violet, and occasionally orange and white.

How to Get to Levi

Levi is situated in Finnish Lapland and despite the northern location, getting there is easy – Levi is connected to the rest of the world via various means of transport during winter season. From abroad, the easiest way to get to Levi is by plane, either via Helsinki or direct. Inside Finland, Levi is reachable by plane, car, coach or even train.

Daily flights (approx. 1hour 20 minutes) are operated between Helsinki and Levi by Finnair throughout the year. During the winter season, November – March, Easy Jet and Norwegian operate direct flights from many European cities.

Finnish railroads are operated by state company VR . Levi can also be reached by rail from Helsinki, Turku or Tampere with over-night car-carrier. Final stops of the trains are in Rovaniemi (170km from Levi) and in Kolari (80km from Levi) from where you may proceed with a car or a coach. Trains run year round, despite the harsh weather at times.

The coach services operated by Matkahuolto and Onnibus cover most of Finland’s road network and provide a well-priced option for getting to Levi.

Levi is relatively easy to reach by car from all directions although distances can be quite long. If you plan on travelling around Lapland by car, be sure to allocate enough time for the long distances and changing weather conditions, particularly in the winter. Note that during the winter period of snow and ice it is compulsory to have winter-studded tires on your car. Up-to-date information on road conditions is published by the Finnish Transport Agency.

View on Google Maps
Chat
We use cookies on our website to give you the most relevant experience by remembering your preferences and repeat visits. By clicking “Accept”, you consent to the use of ALL the cookies. However you may visit Cookie Settings to provide a controlled consent.
Cookie settingsACCEPT REJECT
Manage consent