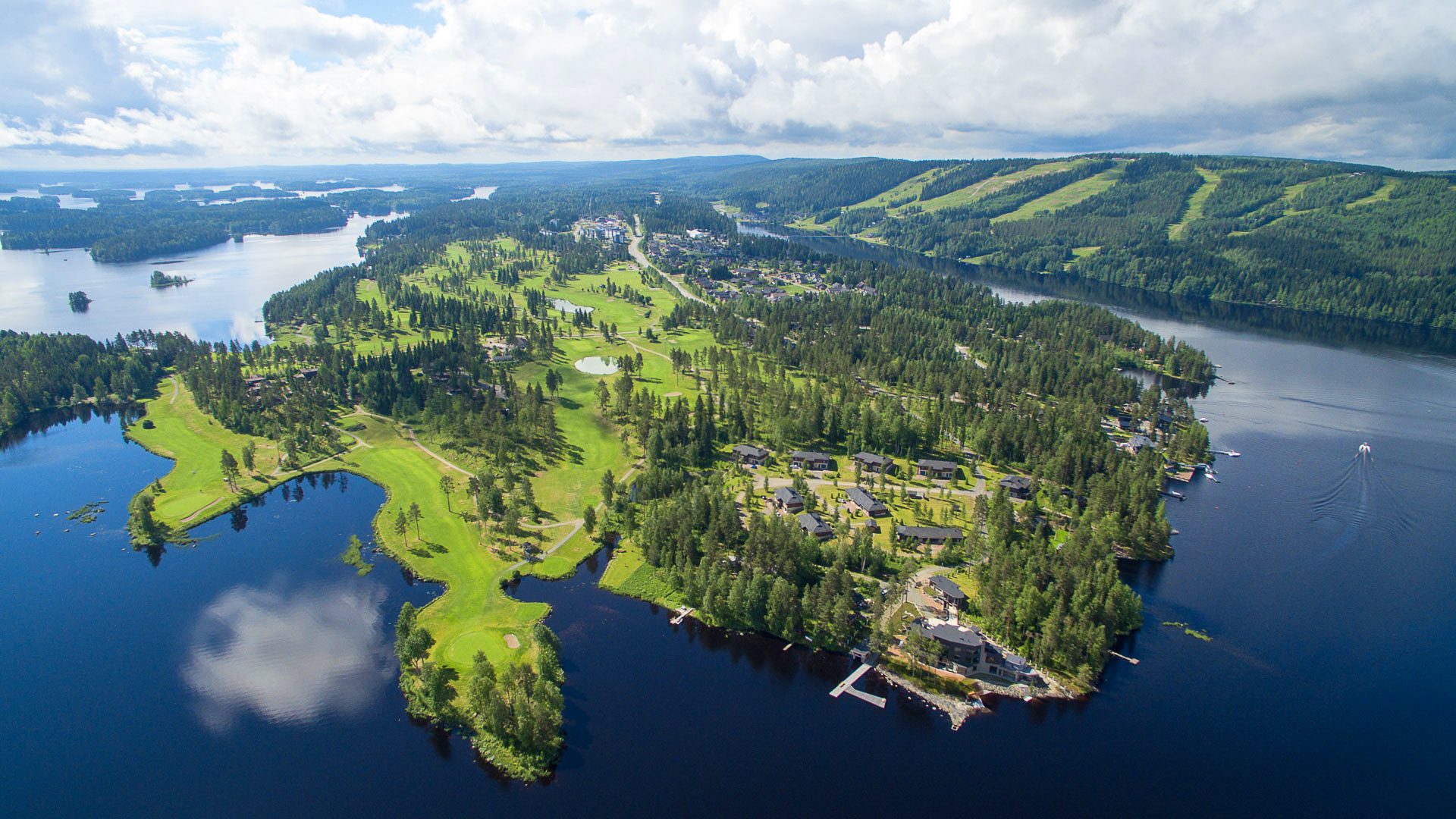 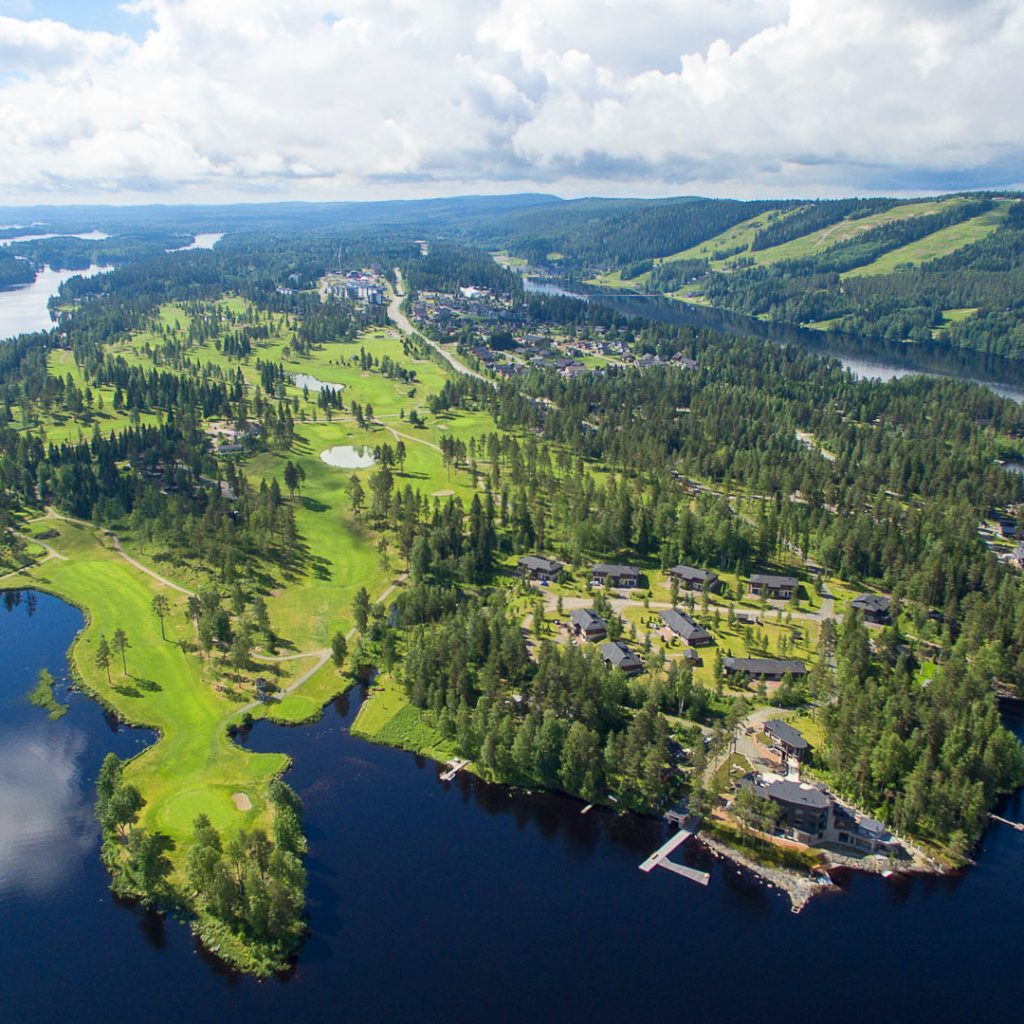 Tahko is a paradise for active holidays and entertainment, where sports events like Tahko Iron Man, Tahko MTB, Water Cross or other events such as Business Tahko, Tahko Oktoberfest are hosted. The rocky trails of the steep Tahko hills and lake area offer an exciting adventure, either with skiing, downhill skiing, mountain-biking or down-hill racing, enjoying the lake in a rowing boat, canoe or SUP-board.

In the wintertime you can enjoy Tahko with guided snowmobile safari, snowshoeing trips and in the summertime hills offers great biking experiences and on the lakes you can have all possible summer activities, such as fishing, SUP boarding and cruise into the island.

When reaching Tahko hill, you can admire a beautiful landscape of forests and lakes. On the top of the hill, there is an observation tower, which you can also reach by a ski lift (in use also in the summertime), using nature trails or climbing all 1054 pieces of Tahko stairs!

There are excellent hiking and biking trails with places to have a campfire, wind shelters and different kinds of sights. Trails are well marked and our guides will tell you more, when renting equipment or booking a safari from us.

Lake Syväri begins in the center of Tahko and it has many islands, where you can make a trip by canoe, SUP board or even by rowing boat. You can rent all equipment from us or guided tours according to your wishes. Rapids close by offers also a great place for fishermen and the best time to fish is during the Midnightm, when the sun does not go down at all in the summer.

The island Aholansaari was the home of the 18th century farmer and revivalist Paavo Ruotsalainen. It is nowadays a multifunctional camp and holiday center and also a great place to make a day visit. It offers modern accommodation, conference facilities for meetings, sauna and meal services. The heart of the island is the historically valuable Paavon pirtti – a cottage with a scent of smoke and full of atmosphere. This is a place where our guests can relax, surrounded by the beautiful nature.

With our weekly program, you can have a day trip to this island including ferry trip, guided tour and lunch. During the day you can just enjoy the summer and go for a swim on a beautiful beach on the island. 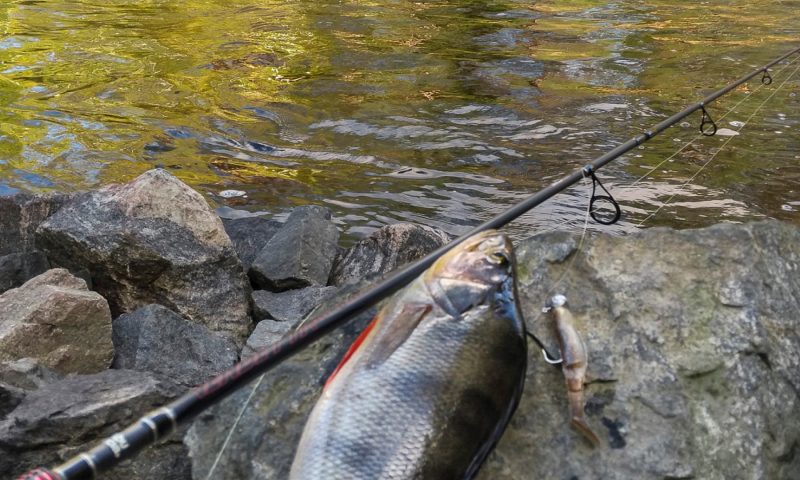 Check our weekly program and join us for adventures on lakes and hills of Tahko! Program includes for example guided farm tours, riding tours, a day on an island of Aholansaari or Midnight Sun fishing trip. Or you can rent equipment and experience Lakeland nature on your own. We will help you choosing the right equipment and planning routes.
Explore summer activities 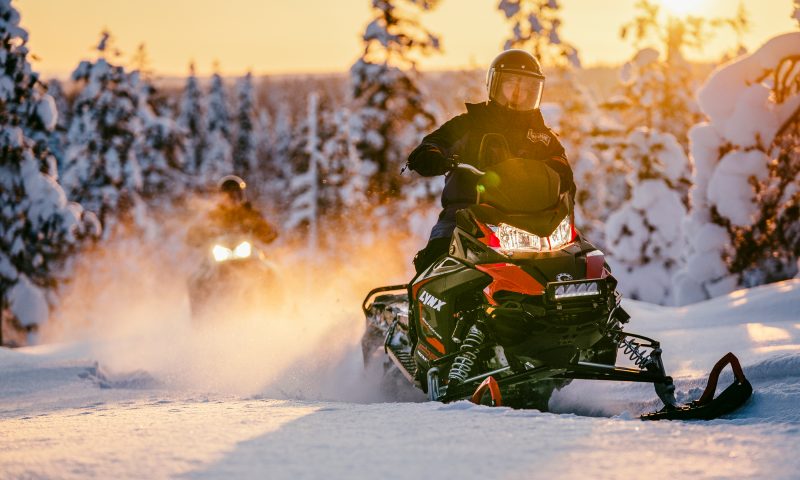 Join us for a snowmobile safari or guided farm tour in the wintery scenery of Tahko! With guided tours you get the best insight of the area. Or you can rent equipment and experience Lakeland nature on your own. We will help you choosing the right equipment and planning routes.
Send us request 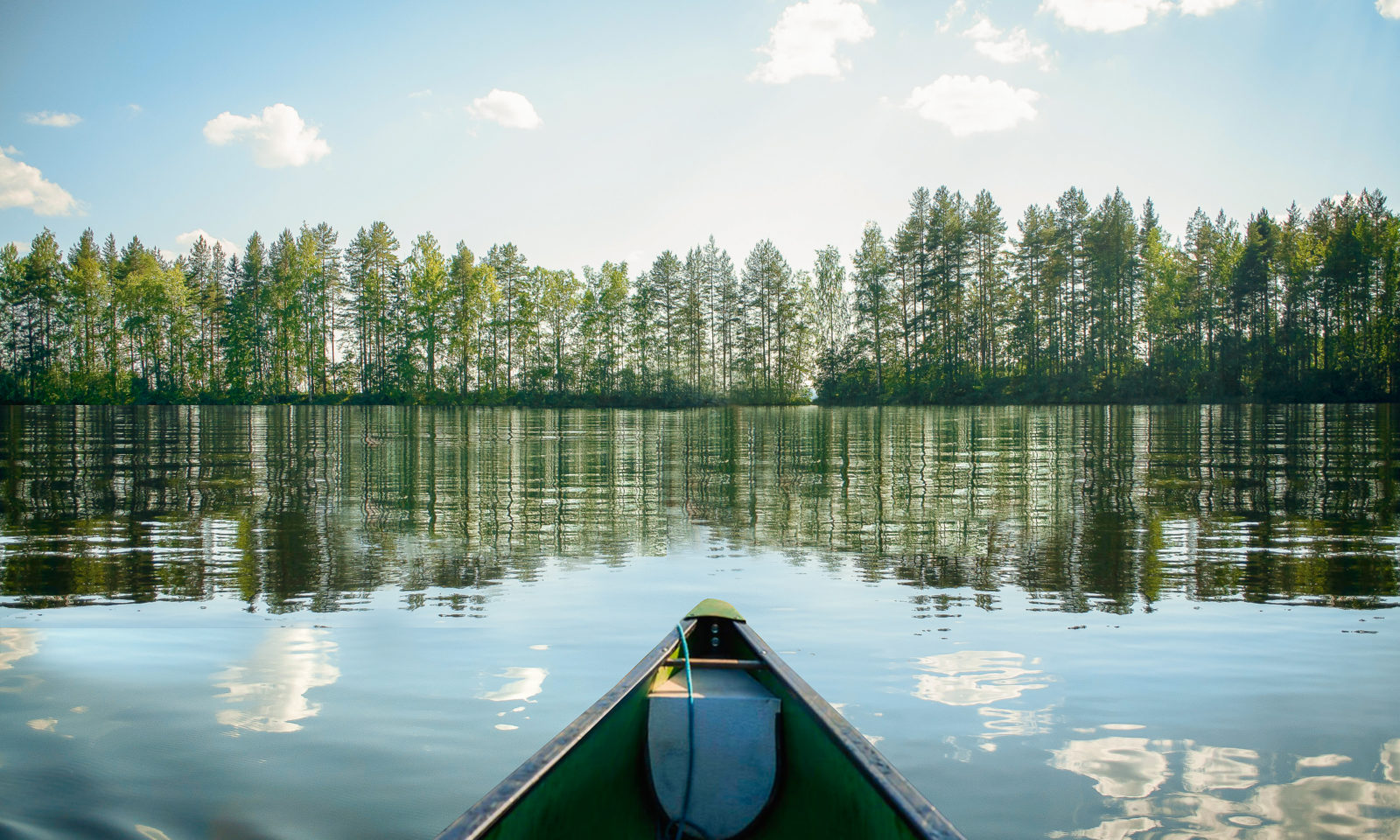 Wild Nordic offers various outdoor activities and equipment rental at Tahko in Kuopio, just right on the lake Syväri. Either guided or on your own, you can for example choose to use a Stand Up Paddle-board or canoe, go for fishing or hiking or participate our buschgraft programs. In winter time you can join our snowmobile tours or farm and archery activities or try snowshoeing. On our comfortable E-fat bikes you can easily cycle through the beautiful nearby forest all year round. In winter
All group activities

How to get to Tahko

You can reach Tahko from Helsinki by bus, train or aeroplane.

Travelling by bus or train from Helsinki to Kuopio: 4-5 hours.

Flight from Helsinki (HEL) airport to Kuopio (45 min – 1 hour in duration), which is the biggest city in the area and it has an international airport (KUO).

Travelling by car from Helsinki straight to Tahko: 6-7 hours.

View on Google Maps
Chat
We use cookies on our website to give you the most relevant experience by remembering your preferences and repeat visits. By clicking “Accept”, you consent to the use of ALL the cookies. However you may visit Cookie Settings to provide a controlled consent.
Cookie settingsACCEPT REJECT
Manage consent